A terrific number of interested members turned up to hear how the Club has progressed over the last 12 months.

Since 2013 the Club has also significantly improved its financial baseline in respect to profit and equity – which will be utilized to drive further growth and provide more services for our Members.
204% profit uplift and 67% equity improvements.

Of course a key reason for the meeting is also to elect the Committee for the up and coming 2016 season.

In 2016, your Committee will comprise of;

Please wish the 2016 Committee the best of luck for this coming season!! 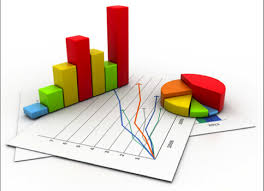 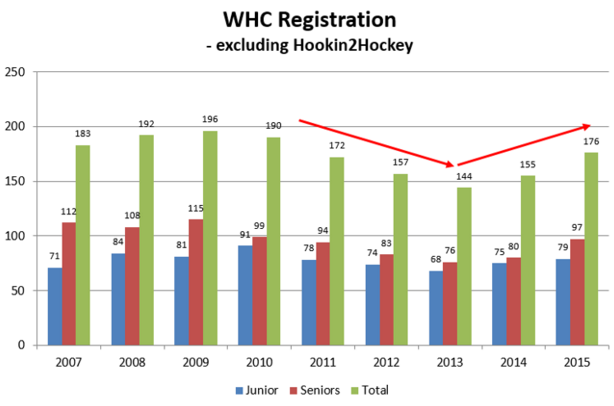