Wodonga Hockey Club has a rich history and some memorable names have been part of the club for decades. In Honour of those outstanding lifetime members, they are listed below.

Nominated in July – Presented at Annual Dinner for services to the club and an integral part of the integration between the clubs in Wodonga  |  Committee member, player, and coach 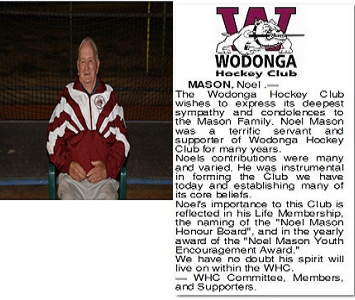 In recognition of her dedication, enthusiasm, and commitment. Integral to the amalgamation of the three clubs which now form WHC.

Ten years on the committee, including the starring role of treasurer, Coach of both junior and senior divisions, player & umpire at many levels. 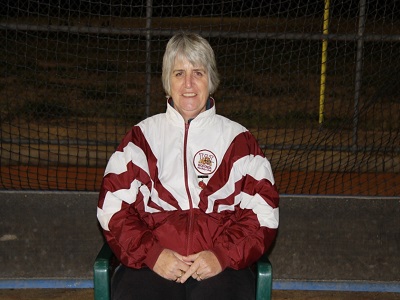 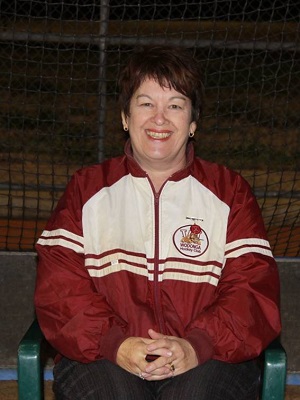 Committee members and between them held all club executive positions 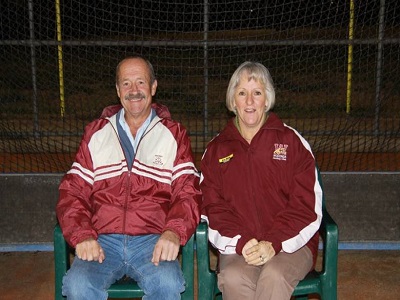 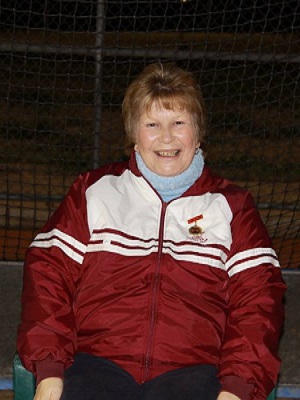 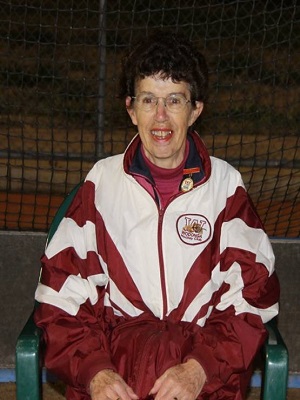 Involved in the club since 1996, President & secretary and committee member

Player & manager- the driving force behind the “DenMat” spectator stand 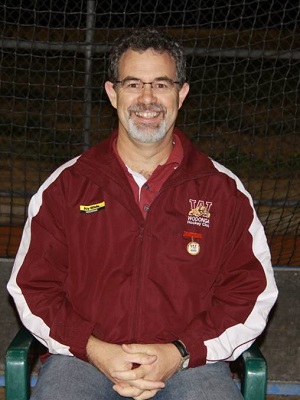 Club member since inception and committee member for 15 years

Hockey Victoria Veteran women player since 1994, Veteran Women Best & Fairest with the Perpetual Trophy was named in her honor in 2007. 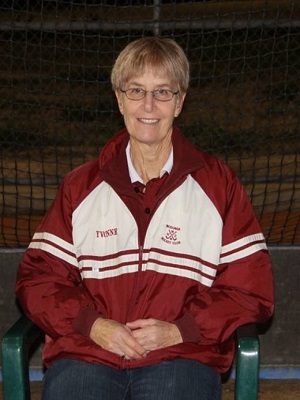 Marg has been a member of WHC since 1990

Roles include coach, player, manager, Minkey (HookIn2Hockey) coordinator & Secretary. Marg Brown is one of the most reliable and dependable people within Wodonga Hockey Club.

Marg‘s role as secretary saw her put in countless hours labour for the club. 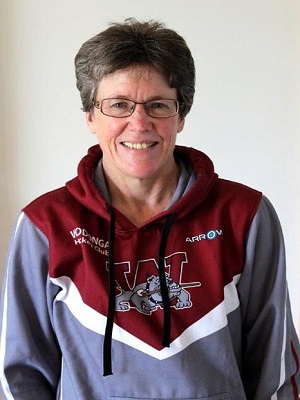 Justin has been actively involved in the club since 1989, Justin commenced coaching in 1996 as a 21-year-old and coached continuously until 2012

He is a two-time winner of the WHC coach of the year award in (2004 & 2007 both from U12 boys) and in his second year with the club was the recipient of the Diane Myer Endeavour Award. 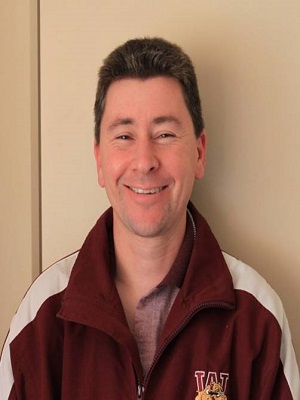 Represented as player from Div 1 to Div 3

The 1990’s saw Kyle’s off-field contributions comprise of coaching, from the Div 1 Women to in recent times U16 girls and U14 boys

An instrumental force behind the construction of Silva Dr. Synthetic surface. Immeasurable hours of work to gain the grant and progress hockey. 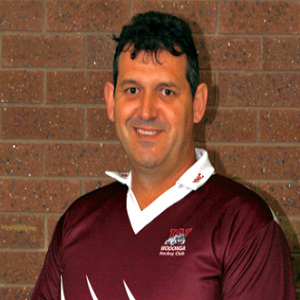 Della has also coached, been a general committee member, sponsor to numerous members and several teams. Della is a vital member of our club & has spent numerous hours behind the scenes promoting WHC within the community. 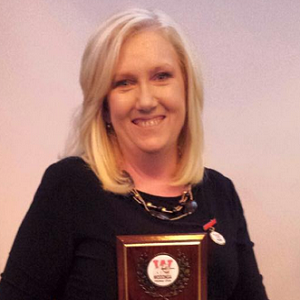 Vanessa joined WHC in 1995 after a move from Sydney. Playing 26 years with the club in different grades – 4 successful grand finals. Served in excess of 12 years on committee and has been the longest serving secretary ie: 6 years (also nominating for next year 2021).

Vanessa has also been manager to both senior and junior teams.

As such an active member for our club. Vanessa also represents us as a representative with Hockey Victoria and has made a big impact with city-country relationships. 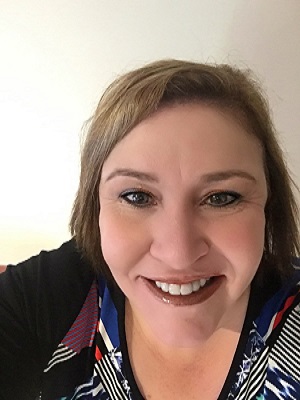