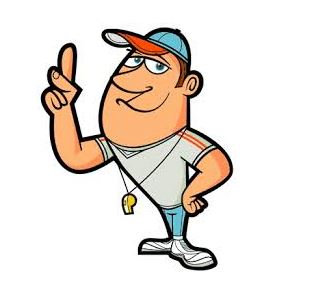 What makes a good training?

> Arrive at least 15 minutes early for both practice and games

The following should be considered when teaching or correcting skills: 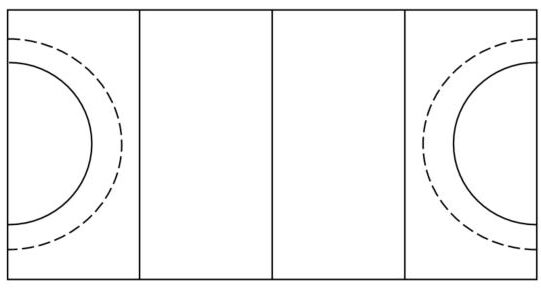 The object of the sessions should be to involve the players as much as possible.

Therefore rather than have small games of 8 v 8, you would have 2 games of 4 v 4 to accentuate the involvement of the players.

All players should experience some success at some skill during the session.

They all pay fees so should receive equal attention.

The overwhelming objective of junior coaching should be to enable the players to enjoy their experience of both training and playing games in order that they want to form a lifelong attachment to their club.

The second objective should be to ensure that coaches develop technically and tactically competent players.

The third, and at this stage the least important objective should be to win.  It is better to focus on being competitive

The accepted format for skill development is;

All the above should take no more than 2-3 minutes.

Research shows that the best teachers/coaches spent more time on task than the less competent.

The whole process of correction should revolve around acknowledging the positives and then suggesting changes. We do not want players afraid of making mistakes. There do not use a negative approach. They are doing the best they can, and are not deliberately stuffing up.

All children can be taught tactics, irrespective of their skill standard. Different age groups require different levels of sophistication, but all can understand what the team is trying to do.

The key elements:- each defender must know where their opponent is at all times. When marking them they should stand goal side. The key to defence is forcing the opposition wide, and not letting them penetrate on your goal side. When we have the ball, possession and safety are critical. Try to build the ball out in possession. If under pressure, gain a free hit or go to the sideline. As much as possible defenders should try to cover each other so that there is depth in defence.

The key is to go forward as quickly as possible into available space. If there is none available then look to change the play by passing or running square. Deep in midfield, possession should be paramount; towards the attacking 25 greater risks can be taken by trying to get the ball in behind the defence. Free players need to move to be available.

The key to goal scoring is taking the ball into the circle in control, either by passing or by carrying it individually. Most goals are scored from in front of the net and not more than 5 metres out. Forwards should try to end up in that position, having lost their opponent.

The basic game plan should focus upon learning when to pass and when to run with the ball. Teaching 2 v l, should occur early so that a passing game can be established. Later players should be able to recognise and play 1 v 1.

In summary the players must be taught to understand why they do certain things in certain situations.